Back to schedule
General Information
Abstract
About 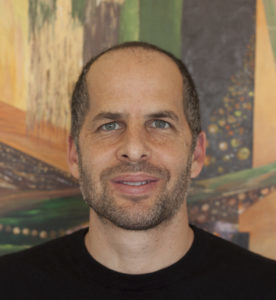 This Lecture is suitable for YNSA Practitioners

Functional Neurology via chains medicine theory comparison of between the nerve system and chines channels and organs.

David Bomzon is a therapist and lecturer who specializes in classical Chinese medicine and YNSA.
David is the founder of the Pnima Center in Haifa, Israel, which is devoted to the practice of
complementary medicine in an integrative manner, and in which patients are encouraged to
supplement the benefits of conventional medicine with complementary treatments. Since its
establishment in 2007, the center has become the leading center for Chinese medicine in Haifa, and
is the leading center for teaching YNSA in Israel. David teaches rehabilitative Chinese. He is
considered a leading authority on YNSA, and is regularly invited to lecture on this topic at
professional gatherings and conferences. He is involved in clinical research which is investigating the
benefits of YNSA in neurological rehabilitation. Throughout his career as a therapist, lecturer, and
mentor, David has pushed for the integral combination of acupuncture, Chinese medicine and scalp
acupuncture. Today he is one of the leading therapists in Israel specializing in rehabilitative and
integrative acupuncture. 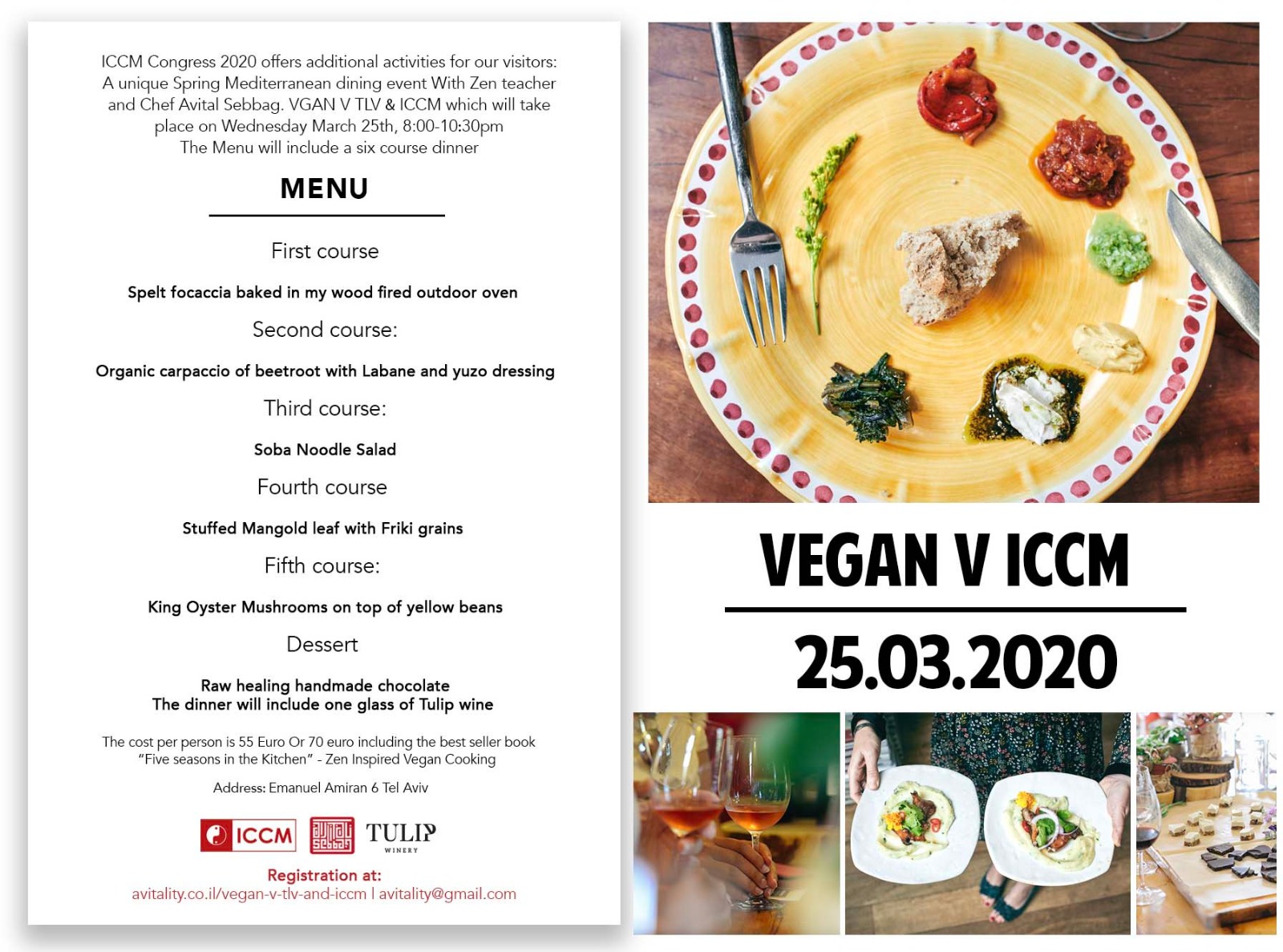